Get to know this year’s 10 winning teams and their projects! 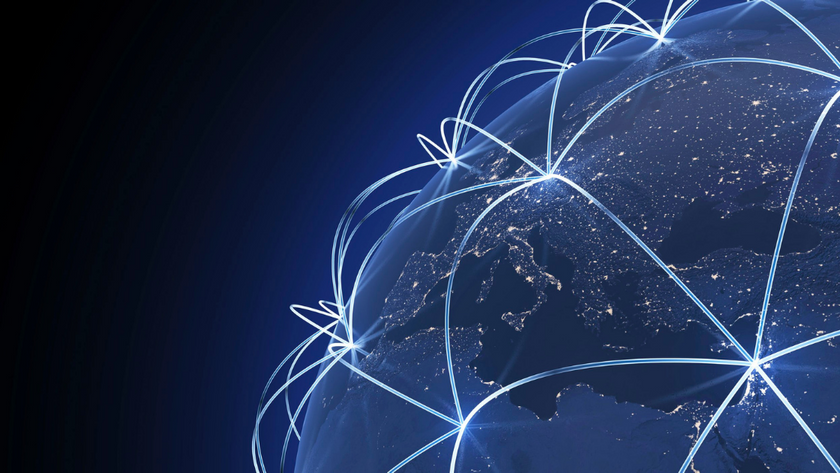 The 2021 NASA International Space Apps Challenge Global Winners were announced on Dec. 10, 2021. In continued celebration, we are excited for you to meet the creative and innovative teams behind these projects. These 10 teams created projects in response to 28 challenges associated with real-world problems on Earth and in space. The solutions ranged from data organization, app creation, space travel, and many more. Hear exclusively from the Global Winners about their Space Apps winning journey, moments, and advice in our special 2021 Space Apps Global Winners video HERE!

Winning the Best Use of Science Award, Ani’s Cuff completed the Seeing the Unseeable – Viewing Bugs from Space challenge. With a team of project managers, data scientists, a frontend engineer, a UI/UX designer, and a marketer, they developed a “de Bugger” by using NASA Earth observation data and in-situ species occurrence data to preserve cross-species relationships such as symbiosis or competition.

Winning the Most Inspirational Award, Bioshi, a group of Biomedical Engineering and Instrumentation students from the Universidad Latina de Panamá completed the Space for Change challenge to help the deforestation issues present in the indigenous communities of Darien. They created a system that captures the deforestation rate by satellite images with acoustic sensors present at strategic points. The system also sends an alert if illegal loggers or other actions that threaten the ecosystem are detected.

Awarded Best Use of Data, Cambridge Asteroids worked on the When Light Curves Throws Us Curve Balls challenge. The team developed an accessible web interface for generating light-curves of various three-dimensional shapes including existing asteroids, comets, and other objects using Three.js and Blender. This was the team’s first experience with 3D modeling!

The Best Use of Technology award was won by Change Maker who chose the You Are My Sunshine challenge, and created “SHINE,” a mobile app that simplifies NASA’s data in a user-friendly dashboard that allows homeowners to easily gain access to meteorological data, monitor the electrical output, estimate future electrical savings, and more! The app aims to help homeowners make better solar panel purchasing decisions and encourage more people to utilize solar energy to save Earth.

The Arts & Technology Award was given to Jimmy in the Box who creatively designed for the Webb Origami Design challenge! This team of highschoolers and middle schoolers used their diverse skills and experience to build computerized origami models for the James Webb Space Telescope in order to showcase the amazing design and deployment steps. They modeled Webb’s primary mirror, secondary mirror, and sunshield with origami crafts and assembled the origami crafts to produce three prototype telescope models.

Last year, this team received a Global Nominee Honorable Mention and this year they have been given the Best Mission Concept Award. Mohakash created an interactive 3D model of equipment for the Virtual Planetary Exploration V2.0 challenge to help astronaut difficulties when handling loose, unconsolidated rock, mineral, and glass fragments in the soil called regoliths. They developed a specialized bucket for collecting samples or cleaning a planetary surface for space exploration and colonization missions.

Winning the Local Impact Award, Landslide Detection Squad completed the Identifying Risk with Science + Communities challenge by creating a prototype method that detects canopy movement on slopes that indicate landslide risks. The method can be used to enhance landslide risk models and can be embedded within a system that generates dynamic risk maps, publishes alerts when situations are critical, and supports government agencies to plan.

The Best Storytelling Award was won by Space Travelers who created a game app for The Trail to Mars: Can You Keep Your Crew Alive? challenge. The “Space Travelers” game is designed for 10-14 years old to learn about the hazards astronauts could face in space while traveling long distances, such as isolation, radiation, gravity fields, environment, and distance from Earth. This team hopes to create more interest in spatial science for youth!

Winning the Galactic Impact Award, 4 Seeds addressed the Have Seeds Will Travel! challenge. The team created “Infinipod,” a compact, in-space design that employs aeroponics and a soil-free cultivation technique in which the roots hang in the air while a nutrient solution is delivered in the form of a fine mist. Users can use this application to organize data to find better methods to cultivate crops on Earth and in space. This team had diverse skill sets including basic 3D modeling, video editing, script writing, graphic design, and engineering.

Congratulations to these winning teams! We are thrilled we celebrated our 10th year with these remarkable 2021 Global Winners. Space Apps 2021 was full of innovation, creativity, and collaborative energy. The countdown begins – make sure to join us for Space Apps this year, Oct. 1-2, 2022!